Christmas at The Rare Breeds Centre
ALCHEMY AND ARTISTRY 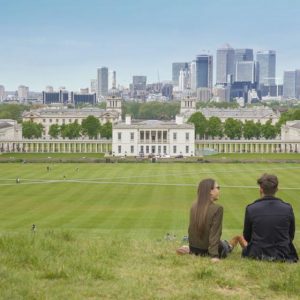 Admission charges apply to planetarium shows, Flamsteed House and Meridian Courtyard, courses and some events – see below for details. Entry into the Astronomy Centre is free. Lots on. 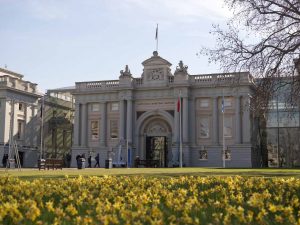 Death in the ice: the shocking story of Franklin’s final expedition

Exploring the mysterious fate of Sir John Franklin and his crew on their final expedition. With over 200 objects on display, alongside finds from HMS Erebus – whose resting place was only discovered in 2014 – on show for the very first time in Europe, the exhibition promises to advance our understanding of the expedition, to reveal the Victorian fascination with the Arctic, and explore the evidence and theories put forward investigating whether scurvy, starvation, madness caused by lead poisoning, or even cannibalism caused the deaths of the 129-strong crew in the Arctic all those years ago.

Have a merry Quizmas in Greenwich this December