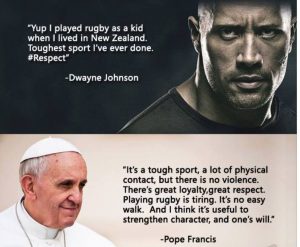 to play matches in sell-out stadia, especially Twickenham. But there is a lot more rugby going on.

Also in the autumn, clubs have started their league programmes for adult men and women, 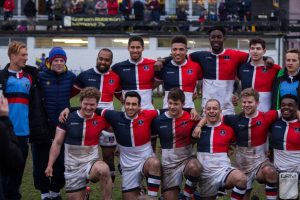 mostly on Saturdays, but Sundays are dominated by mini and junior rugby for boys and girls from under 5s to under 18s. Some older youth teams train midweek, too.

It is such an enjoyable time for the children making new friends and learning the ethos of rugby with the core values (watch video on link) of Teamwork, Respect, Enjoyment, Discipline and Sportsmanship. Also a lifetime of friendship and enjoyment. Visit a club! 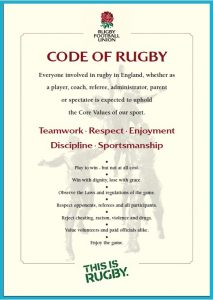 I like most sports. I enjoy watching most and have had pleasure of playing many. Some have lost their way in giving young players these core values. Rugby emphasises them. The heroes of rugby, and all time greats, are all really nice people: Jason Leonard, Jonny Wilkinson, Maggie Alphonse, Brian O’Driscoll, John Eales, Gareth Edwards, Dean Richards, Katie McLean, (and many more). They are people who come across as really pleasant. Coaches on rugby courses often hear, “Encourage your players to be nice people, and you will end up with good rugby players.”

Club Rugby for all the Family 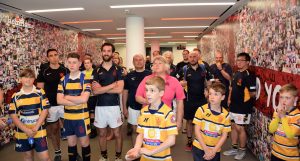 Many schools give children a taste for the game, at different levels and formats. Some do not. At clubs, children meet players from different schools and backgrounds, and expand friendship groups and experience. Clubs will work with rugby playing schools to prevent overplaying players and manage injuries. “Safeguarding” is paramount in clubs with written codes of conduct for players, coaches, administrators, spectators and parents! Clubs make parents welcome, and usually a good supply of hot drinks and bacon/vegan butties available. Many mums and dads get involved in coaching and helping, but it is not compulsory. Lots of fun though. I’ve known some who have not known the game, get involved and even play some Touch Rugby (Non-contact) midweek, and improved their own fitness and fun. There is a traditional social side to clubs. I recently attended a “Comedy Night” at one. Some have luncheon clubs, theatre trips and more. You do end up with a lot of friends, and so do your children.

You can find a local club by putting in your postal code on this RFU site: www.englandrugby.com/my-rugby/find-rugby/ 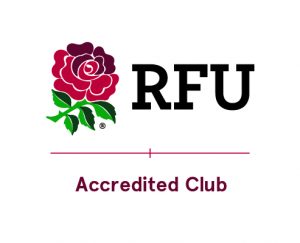 But it is well worth checking them out to see if it suits you and your child. “RFU Club Accreditation” indicates a club that is well run as Rugby Football Union (RFU) has worked with such a club to achieve a standard recognised by RFU, and SportsEngland too as a CharterMark club. The coaches are officially background checked (DBS), and risk assessments fufilled. Ask lots of questions. Good clubs enjoy answering (showing off) as most clubs are amateur run, and there is pride in what they are doing. If the club cannot cater well for what you need, they will advise of another club who can. Not all have all age-groups or cater for both boys and girls, for example. 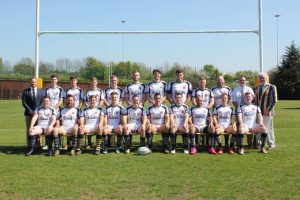 Old Emanuel RFC  www.oldemanuelrfc.co.uk  in Southwest London, is an Accredited Club with “Emanuel Lions” teams from under 5s to under 18s, contact and non-contact, male and female. They run three men’s adult teams (Train Tuesday & Thursday evenings) and launching a women’s team this season. Mixed adult Touch Rugby (non-contact) is every Thursday evening all year, and the strength and conditioning group has opened a Crossfit Gym: OE InTouch Crossfit. Qualified Crossfit instructors expand the fitness sessions to all club members, including social. All are welcome to join in any aspect of this inclusive club, and Crossfit section has attracted many new members. This is a fine example of what is available. There are similar clubs throughout the country, but they all have a touch of originality.