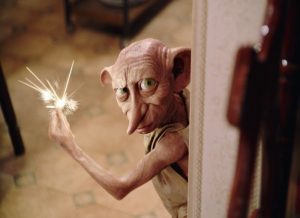 Visitors are invited to discover the behind-the-scenes secrets of everybody’s favourite house-elf in a special feature dedicated to Dobby. Filmmakers went through multiple processes and techniques to create Dobby from a tennis ball on a stick to a full sized. Plus an intricately detailed, physical model, both of which will be on display for the special feature. Visitors will also be able to make Dobby copy their movements in a new interactive experience. Demonstrating the motion capture technology used to bring CGI characters to life on screen. 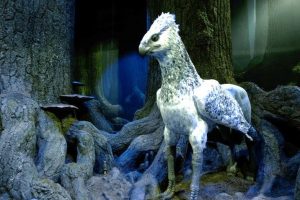 Warner Bros. Studio Tour London will unveil an exciting, permanent expansion dedicated to the Forbidden Forest. One of Rubeus Hagrid’s original costumes will be on display to welcome visitors through the Hogwarts Gates deep into the forest. Filled with 19 trees each with a diameter of over 12 feet, visitors will walk beneath the giant entwined roots on their journey. Learn how to control the weather. There will also be the opportunity to bow to Buckbeak the Hippogriff before coming face-to-face with Aragog, the Acromantula who will emerge from his dark lair. 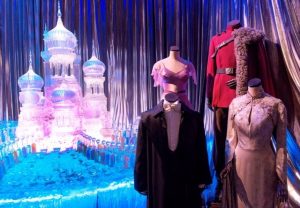 Thousands of costumes were created during the ten years of filming. Hogwarts school robes and Hermione’s beautiful Yule Ball gown to ghost costumes that could appear transparent via visual effects. During this special feature, visitors will discover the incredible craftsmanship and artistry that went into creating the visual world of Harry Potter. The Studio Tour showcases some of the best never-before-seen costumes from the magical film series. Visitors will be able to see the whole process from initial designs to the finished costume. And learning how new clothes were made to look centuries old or battle-torn through the art of costume distressing.

Tickets for the Studio Tour must be pre-booked at www.wbstudiotour.co.uk or by calling the attraction’s Visitor Services Team on 0345 084 0900. All extra activities are included in the ticket price.

Hogwarts in the Snow