New Forest organisations are calling on people to ‘care for the Forest, care for each other’ in a joint action plan to manage the increasing visitor numbers expected this year. The group aims to ensure the New Forest can play a positive and active role in helping people recover from lockdown in the great outdoors while also caring for this special place. 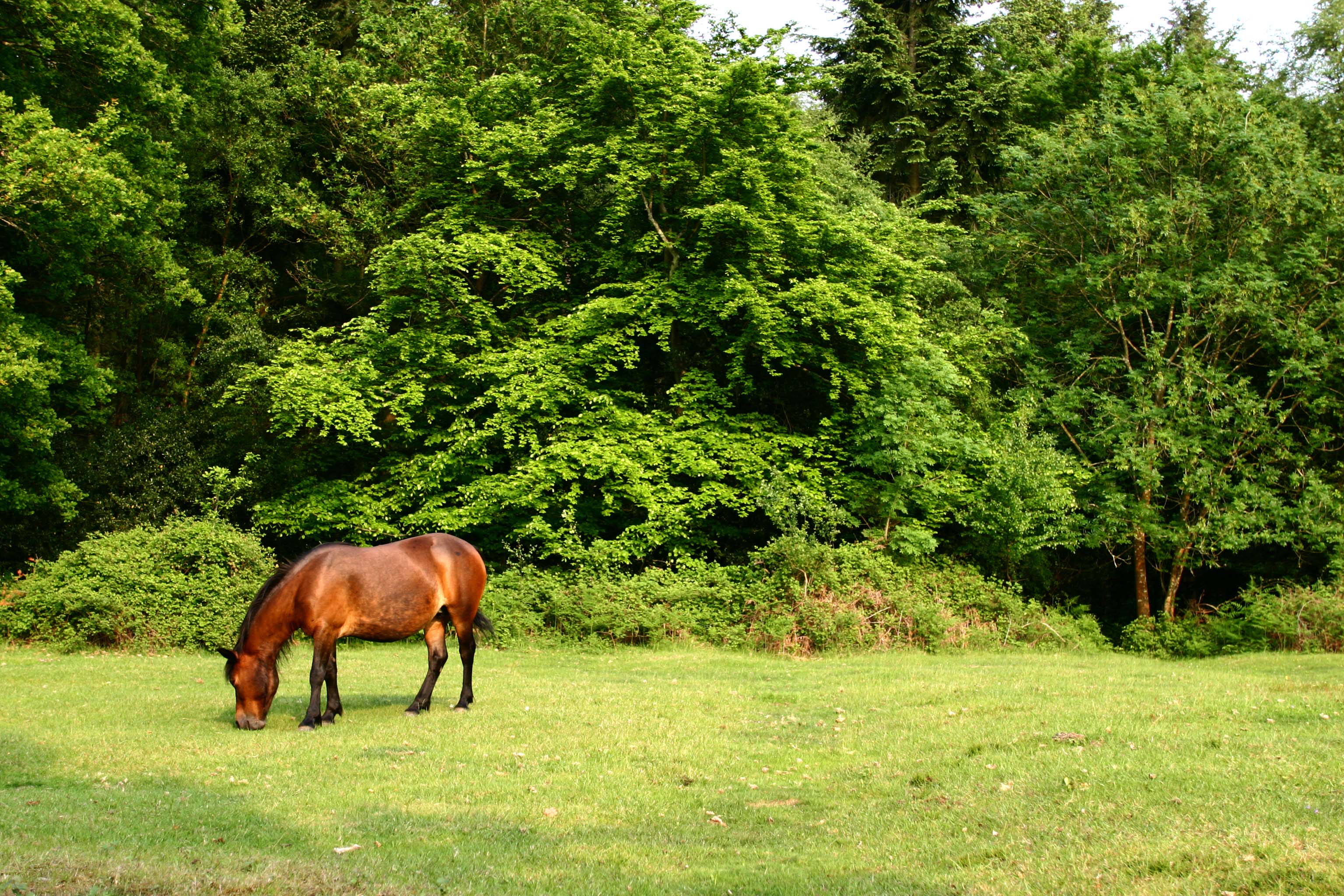 Last year was exceptional in many ways and saw greater numbers of people spending time in the countryside. Unfortunately, some did not respect these landscapes, and the New Forest, like many other places around the country, experienced anti-social behaviour.

Teams were pooled to increase the impact of patrols, over 50 local retailers agreed to ban disposable BBQs, and over 400 New Forest Ambassadors were recruited with parish councils to help support the Forest. Joint patrols and putting hundreds of warning stickers on vehicles were used to discourage verge parking and gateway blocking, and joint communications about caring for the Forest reached over six million people.

With large numbers of people expected again this year as lockdown measures are gradually eased, the plan focuses on sharing resources in a concerted effort to support visitors to the area and encourage care for the Forest amongst all those spending time here. 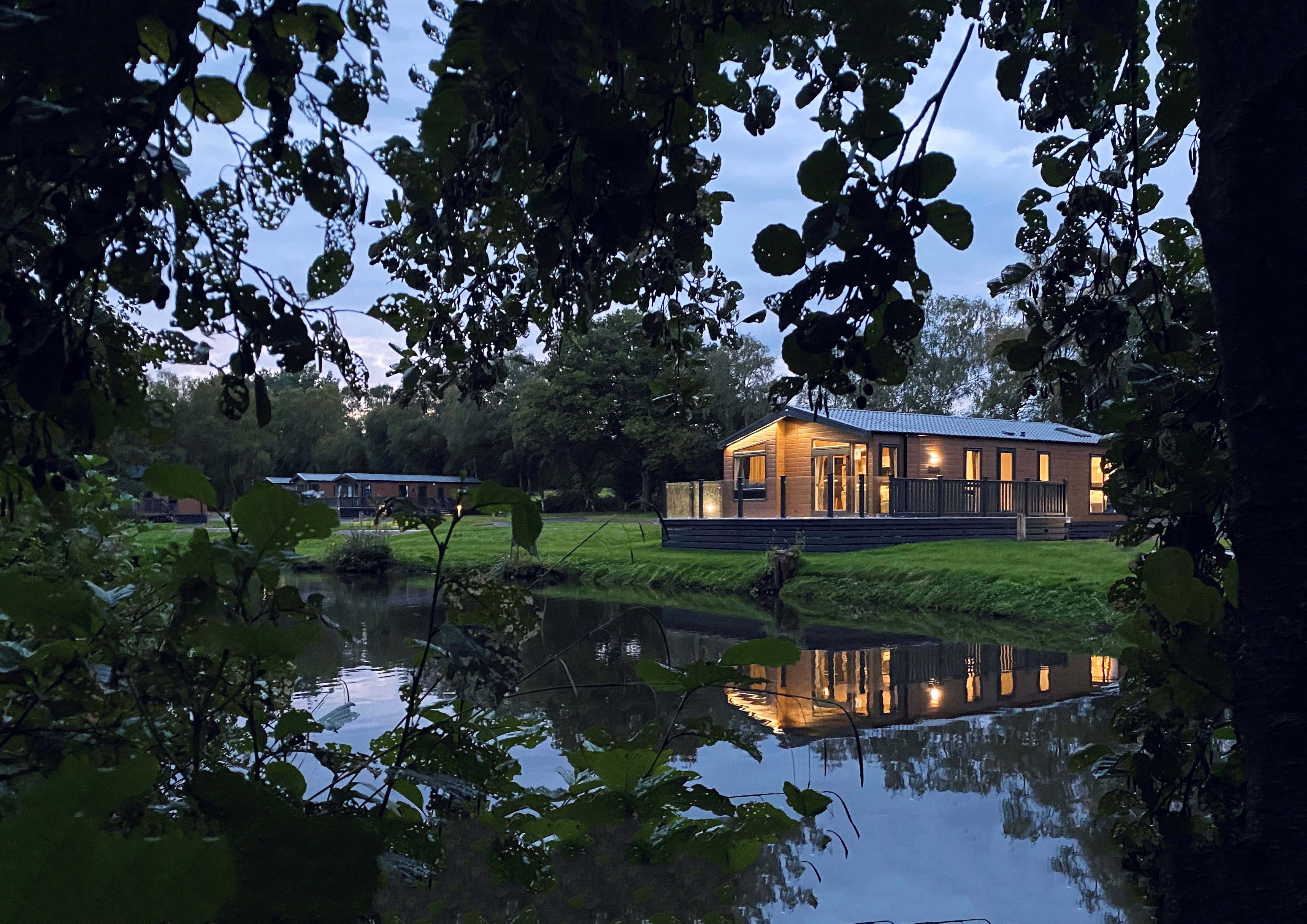 Key aspects of the action plan are:

Greater numbers of staff across all organisations will be available for patrol duties with joint patrols focused on key locations and visitor hotspots. This highly visible and coordinated approach will make the best use of finite resources by focusing on the distribution of visitors at these key pressure points.

When the easing of restrictions allows, these staff will also be boosted by Forestry England’s team of Volunteer Rangers. New Forest Ambassadors, led by the National Park Authority and parish councils, will also be helping with litter picking, reporting irresponsible parking and creating a greater awareness of the New Forest Code.

Organisations will closely monitor levels and types of littering and, similar to last year, collections will be increased to help manage this. At coastal sites free litter bags will be made available making it easier for people to do the right thing and take their litter home.

A joint visitor campaign is being rolled out with the area’s official tourism body, Go New Forest and its membership of tourism providers. This will provide key information for visitors to be aware of both before and during their visit, and how they can help care for the Forest.

Core to the campaign will be The New Forest Code – a clear set of actions and guidance on how to care for the Forest. These include parking only in official car parks, keeping a distance from Forest animals, and no wildfires or wild camping. www.newforestnpa.gov.uk/news/new-forest-code/

The 10 Camping in the Forest sites are planning to open this year, in line with government guidance and timetables. These locations together with other key visitor campsites and accommodation providers will also be targeted with this information and patrols. 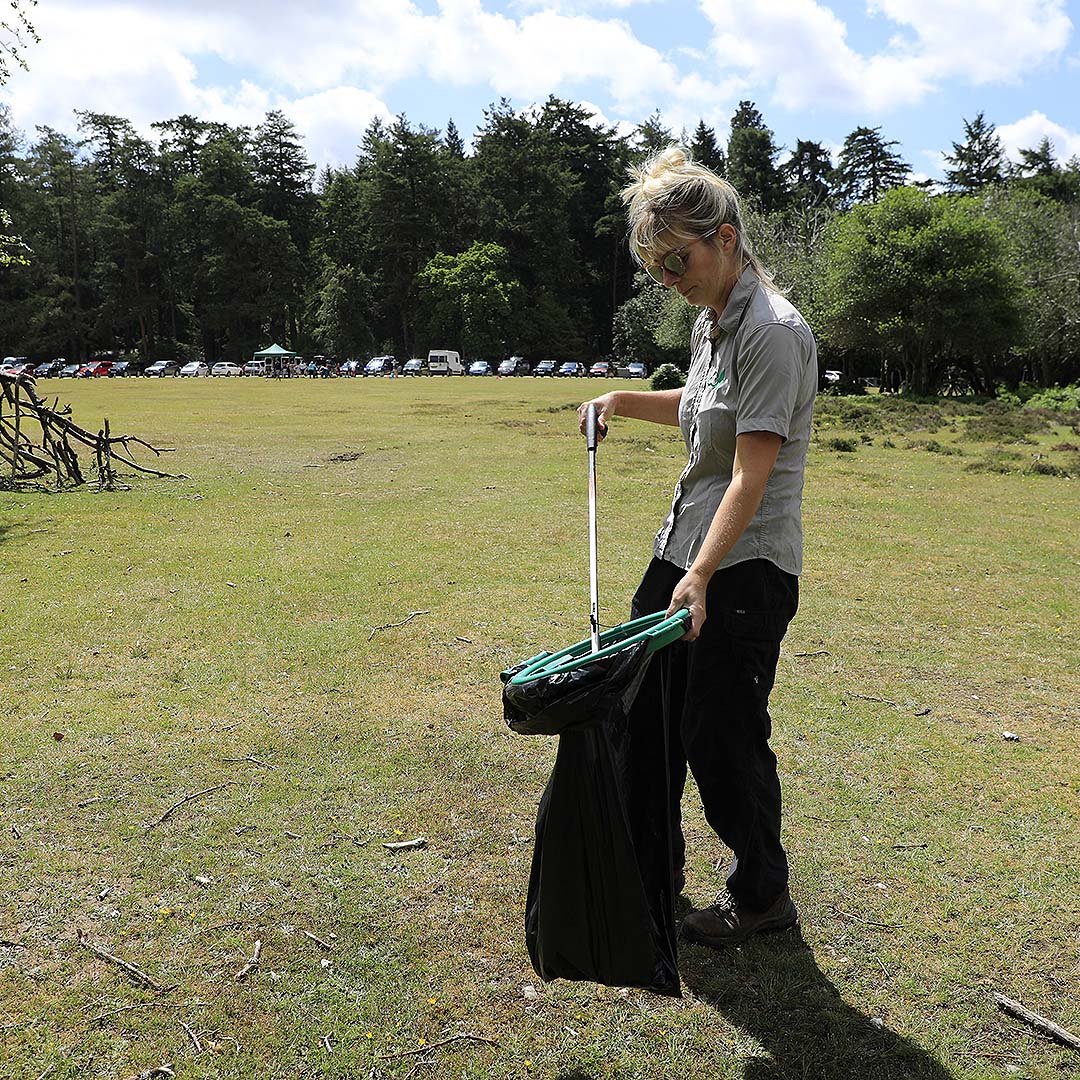 The campaign will include prominent signage and targeted communications to all those spending time in the Forest. These will be highly visible in Forestry England car parks, key visitor hotspots, and the main gateways to the New Forest.

Last year saw a significant rise in the irresponsible use of BBQs, presenting a major risk of wildfire with potentially devastating effects. In just one weekend rangers working with the fire service extinguished over 60 unsafe BBQs.

The ban will be widely communicated and joint patrols with the fire service carried out across the Forest at periods of peak fire risk.

The New Forest National Park Authority’s campaign to encourage retailers to ban the sale of disposable BBQs is ongoing with the aim of recruiting additional outlets this year.

Greater support will be provided to the commoning community so that the working Forest can continue to operate with as little disruption as possible. This will include providing additional patrol resources around key events such as drifts, and targeted information to discourage feeding and petting livestock, and promote animal safety.

A task force of organisations will meet weekly to review the joint action plan and the response to any issues.

Local communities and businesses are being encouraged to get involved with the campaign by publicising the New Forest Code, becoming New Forest Ambassadors and reporting problems and issues. More information can be found on all these aspects at  www.newforestnpa.gov.uk/nfambassadors.