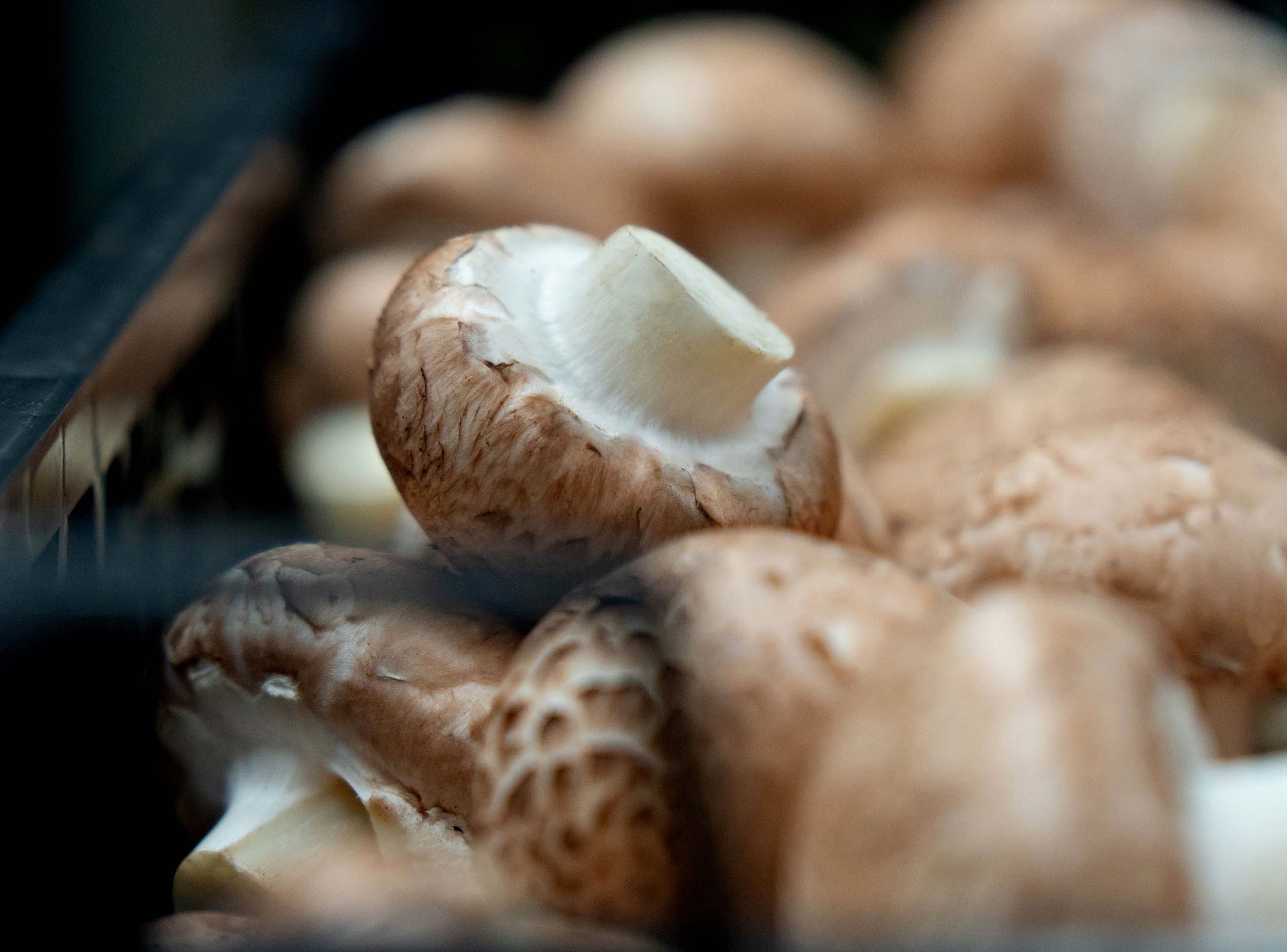 Today, a leading nutritionist has warned Brits could be lacking in vitamin D – despite being in the midst of summer. A season where there is usually no shortage of the sunshine vitamin, it seems the nation are living life in the shade instead of having fun in the sun.

According to new research from the UK & Ireland Mushroom Producers, a partnership between mushroom farmers and growers, Brits spend on average two hours less outside now than before the pandemic – averaging 18 minutes less each day!

Despite lockdown restrictions coming to an end this week, normality looks very different compared to life before the pandemic. Commuting to work will continue to be off the cards for most as the poll found that 46% of the nation will continue to work from home, with just 40% making the time to take a trip outside on their lunch break.

International travel restrictions have meant 57% of sun worshiping Brits have not had a summer holiday around in two years.  And despite the government announcing those fully vaccinated won’t have to quarantine when travelling to countries on the amber list, 60% are planning to give holidays abroad a miss this year.

With Brits spending less time in the sunlight a cause for concern, nutritionist, Rob Hobson, says that we could be facing a vitamin D dip – and that the humble mushroom could be the solution this summer.

Rob Hobson comments: “While some people may be making the most of the summer sun there are still those who are spending more time than usual indoors as they work from home, are worried about new strains of the virus or have needed to quarantine or self-isolate.

“The reduced time spent outdoors limits the opportunity to glean vitamin D from the sun but you can help to increase your intake with clever fungi. Mushrooms produce vitamin D in the presence of sunshine and are one of the few food sources of this nutrient. Just eight enriched mushrooms can supply you with your full RDA.”

“If you can’t get your hands on vitamin D enriched mushrooms, you can take regular mushrooms and inject vitamin D into them by putting them in the sunlight for around 60 minutes – this is thanks to their human-like skin that soaks up the rays.

“Due to their unique growing conditions, British and Irish mushrooms are available all year round. Try adding them raw to salads or alongside other summer vegetables to make a tasty frittata or breakfast omelette.”

Vitamin D and why it is important for parents.

Try a Drink with Benefits