Pitch Perfect! 10 reasons to get your kids into rugby this October half term
Battersea’s top tips for Bonfire Night

The Mid Hants Railway Watercress Line is bringing back its popular Wizard Weekend event on 28 and 29 October, featuring brand new experiences to celebrate 20 years since the first Harry Potter book was released.

Fans of Potter can dress up in a Hogwarts uniform and pose for a selfie on the very bridge where Harry received his Hogwarts Express ticket, as well as travel up and down the line with unlimited rides on the Wizard Express steam train in Hogwarts-style carriages.

Fans of the films can even meet real characters, as Gringott’s goblins actors Michael Henbury and Brian Wheeler will be in attendance to sign autographs in the very carriage where Harry first met his new best friends Ron and Hermione in the first Potter film.

Tickets for The Watercress Line’s Wizard Weekend are available to book in advance from www.watercressline.co.uk. A family ticket for two adults and two children costs just £43. 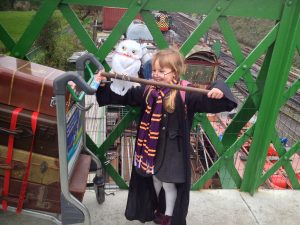 Come and enjoy a host of creative, fun activities at Maidstone Museum this half term. Workshops will run from 24 – 27 October and they’re perfect for children aged 4 years and over. 3 workshops per day with a maximum of 20 children in each. Tickets cost just £3 per child or 2 for £5 and can be booked online www.maidstonemuseum.org. 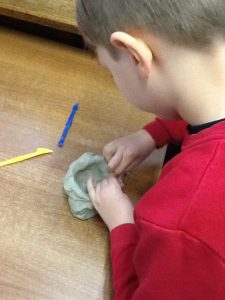 21st – 29th Oct   Halloween adventure at The Canterbury Tales by enrolling in the medieval visitor attraction’s Spook Academy. Children will learn how to scare their parents silly in Ghoul School, meet Professor Spring who will test their knowledge on cures for the most disgusting of diseases and write their very own spell! Families are encouraged to dress up in their spookiest Halloween outfit to have a graduation photo with the best costume receiving a prize. www.canterburytales.org.uk 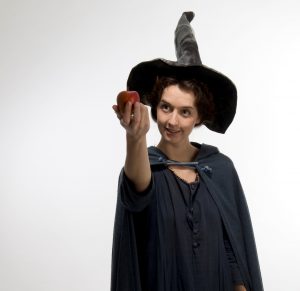