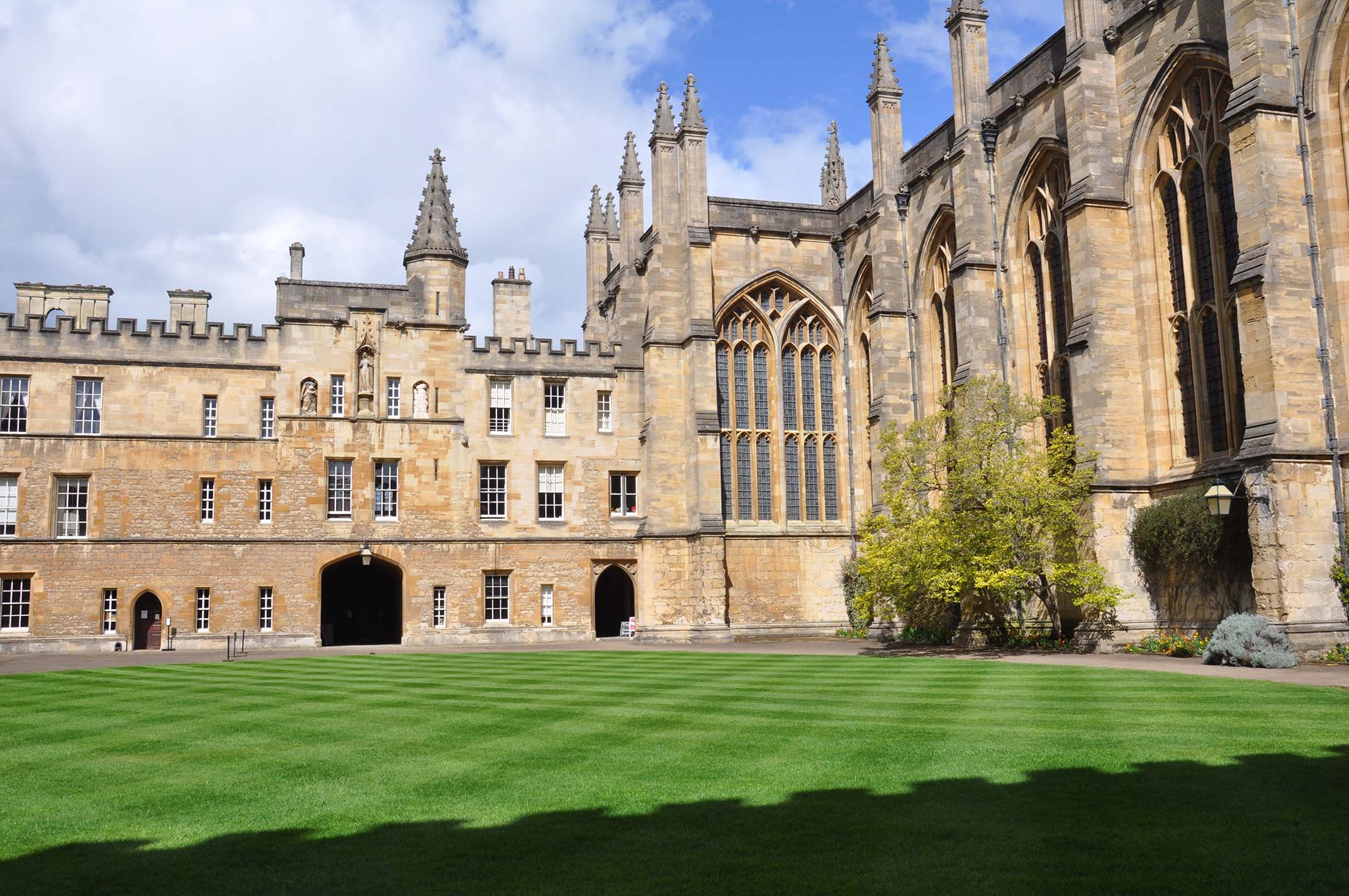 The Robert Allen Perkins Scholarship is open to applicants that both identify as Black British and qualify for an Oxford Bursary – having a household income of under £42,875 – and have already made a successful application to the University of Oxford.

The scholarship will provide a fully-funded place at Oxford for three or four years, depending on the duration of the course studied. Successful students will receive not only a full grant to cover the course fees, but also a significant grant towards living costs, with the aim of allowing the recipients to graduate debt free.

Historically, Black British students have been under-represented at the University of Oxford. As recently as 2013, just 1.1% of the Oxford student body identified as Black British. While this has been improving in recent years – 3.7% of UK students admitted in 2020 identified as Black – more work remains to be done and it is hoped that the scholarship will help both to encourage applications from Black British students and to support the selected students once they are in Oxford.

Miles Young, Warden of New College, says, “The opening of Oxford to Black British students has been an important work in progress in the last few years. It is not just a question of admitting those students, but also helping support the most disadvantaged of them while they are here. The Robert Allen Perkins Scholarship is designed to do exactly that. We are proud to launch it.”

Mufaro Mutsatsa, New College JCR Faith & Ethnic Minorities Officer, says, “As a Black British student at New College, I am genuinely happy to hear about the introduction of The Robert Allen Perkins Scholarship.

My personal experience has shown me the value of a support base that is both academic and financial during studies at Oxford. One major obstacle in my journey to this university was the fear that I would not fit in to the academic and cultural environment. At the time, I was not exposed to many examples of Black British students from working class backgrounds studying at Oxford, and I did not know of any access programmes that targeted Black students specifically. It was the support of my academic mentors and my Oxford tutors during the interview process that gave me the confidence boost to be able to succeed in my application. Since coming to Oxford, my studies have been further supported by the Crankstart Scholarship, which has helped me to buy essential academic resources and textbooks. I could not have achieved as well as I did in my first year if it was not for this support.

I believe that it is really important that we reach out to more Black students from lower income backgrounds, so that talented, capable students will have the confidence to apply. Part of building that confidence is ensuring that candidates from lower income backgrounds can be assured that they will be financially supported in completing their studies to the best of their ability.”

More details of the Robert Allen Perkins Scholarship can be found at https://www.new.ox.ac.uk/robert-allen-perkins-scholarship

Coping with change - tips for parents